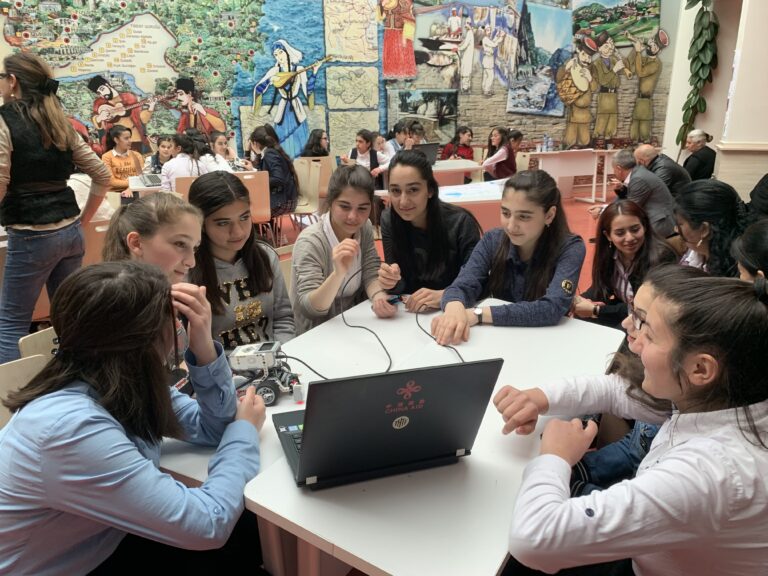 On 21st April 2019 with the support of the Ministry of Transport, Communications and High Technologies; Ministry of Education; Shamakha Municipality, a traditional regional event took place in the Shamakha Cultural Education Center and was organized by the “Femmes Digitales – Azerbaijani Women in IT” Club, aiming to attract Azerbaijani girls to the field of information and communication technologies.

Regional event was held by mentors from the Femmes Digitales Club, who are heads and leading ICT women specialists of well-known companies as B.EST Solutions, Sazz LTE, Azercell, Pasha Bank, Bakinity, Fominov Consulting, Azertelecom, MONT, and others. Barama Innovation Center and STEP IT Academy were partners of this event.

The event was held at the Shamakhi Cultural Educational Center and attended by more than 70 schoolgirls from different schools of Shamakhi region. At the first stage of the program Barama Innovation Center representative Fidan Tofidi in co-operation with mentors from Femmes Digitales proposed to schoolgirls to get acquainted with the training materials to learn what is Start-up and how to implement innovative ideas together with technology. After introduction session, teams created their innovastive ideas andpresented them to the audience. The majority of time was devoted to discussing the possibilities of implementing the ideas with usage of ICT, proposed by participants of the event. According to the presentation outcomes the jury selected the winners of the competition, whose projects were evaluated from the perspective of its future real implementation and creativity. At the second stage of the program, STEP IT Academy mentors Maryam Abbaszade and Lyaman Kadyrli conducted coding classes, during which participants were acquainted with the programming process. At the end of event, all schoolgirls were awarded with diplomas and souvenirs.

The main mission of event hosted by “FEMMES DIGITALES” Club was to increase the percentage of women’s participation in ICT, popularize ICT sector for building a future career, and training potential personnel among Azerbaijani girls.

On 22nd April 2019, the founders of Club “Femmes Digitales” – Mrs Gunel Safaraliyeva, Mrs Sabina Afrasiyab, Mrs Aysel Abdullayeva, Mrs Raya Alizade, and Mrs Sahiba Hasanova from the Ministry of Transport, Communications and High Technologies presented achievements of ICT sector in Azerbaijan, by delivering a speech and presentations about the activities carried out on the occasion of this day. It should be noted that the conference was held with governmental representatives of six CIS countries by regional Office of the International Telecommunication Union (ITU). 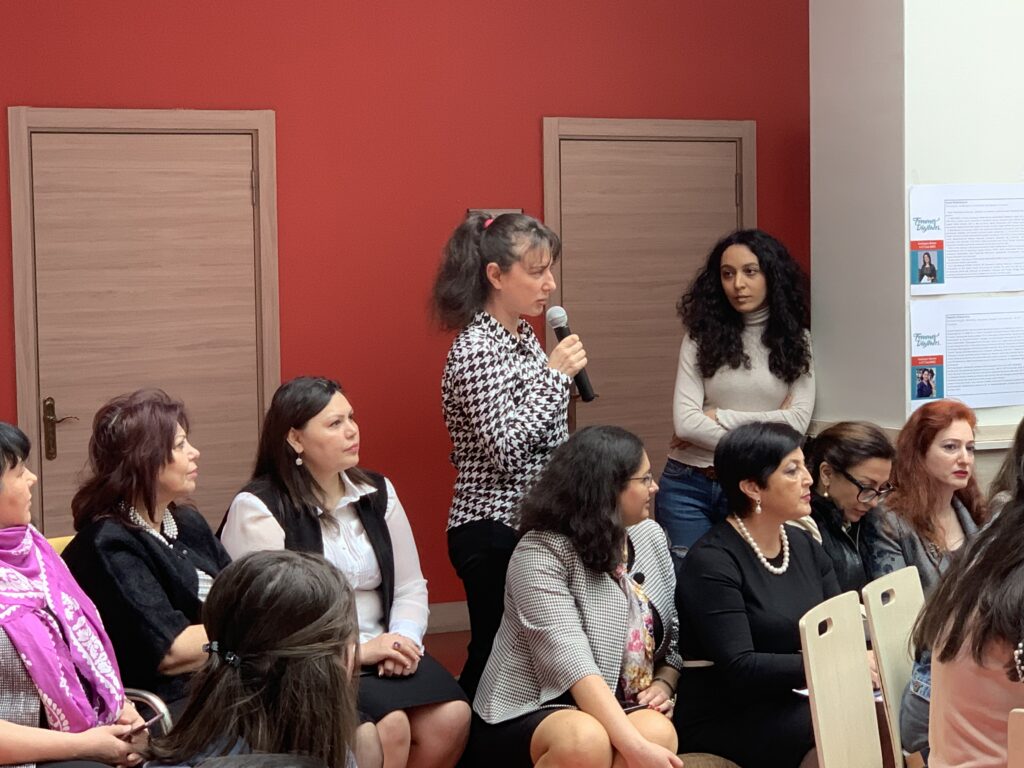 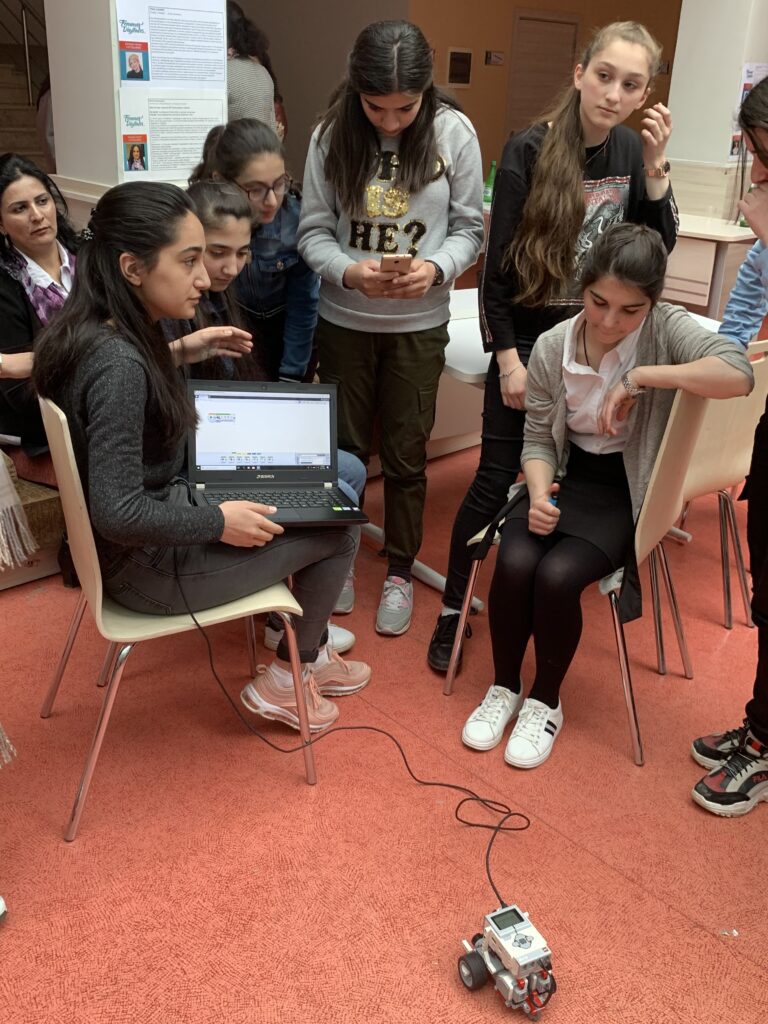 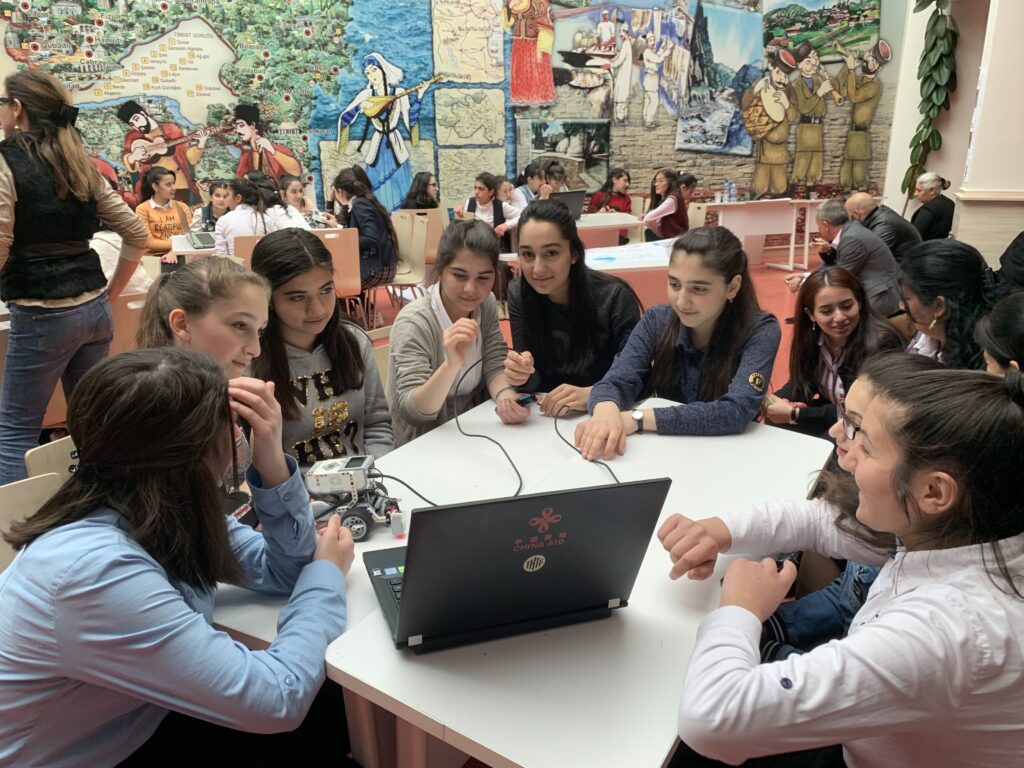 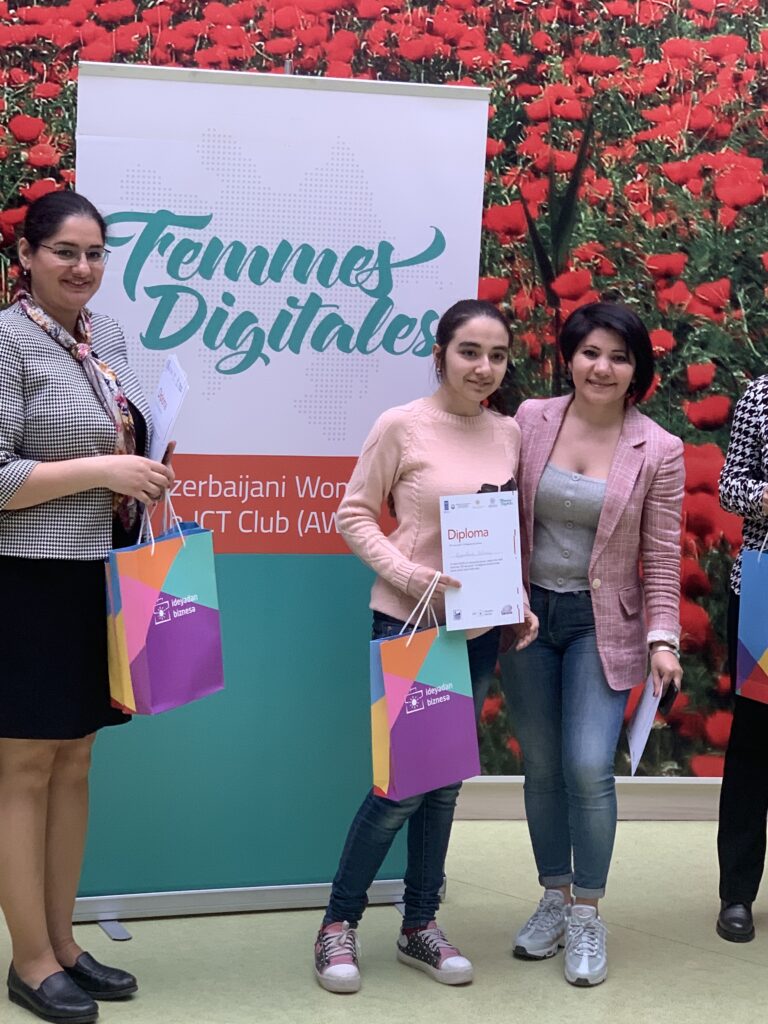 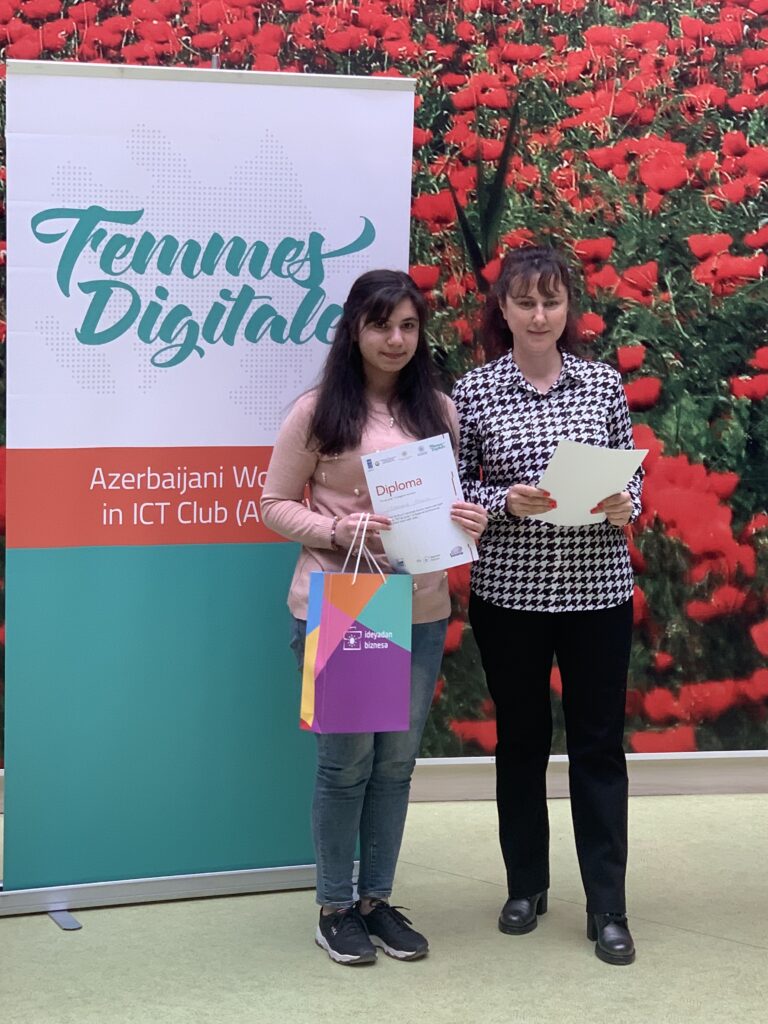 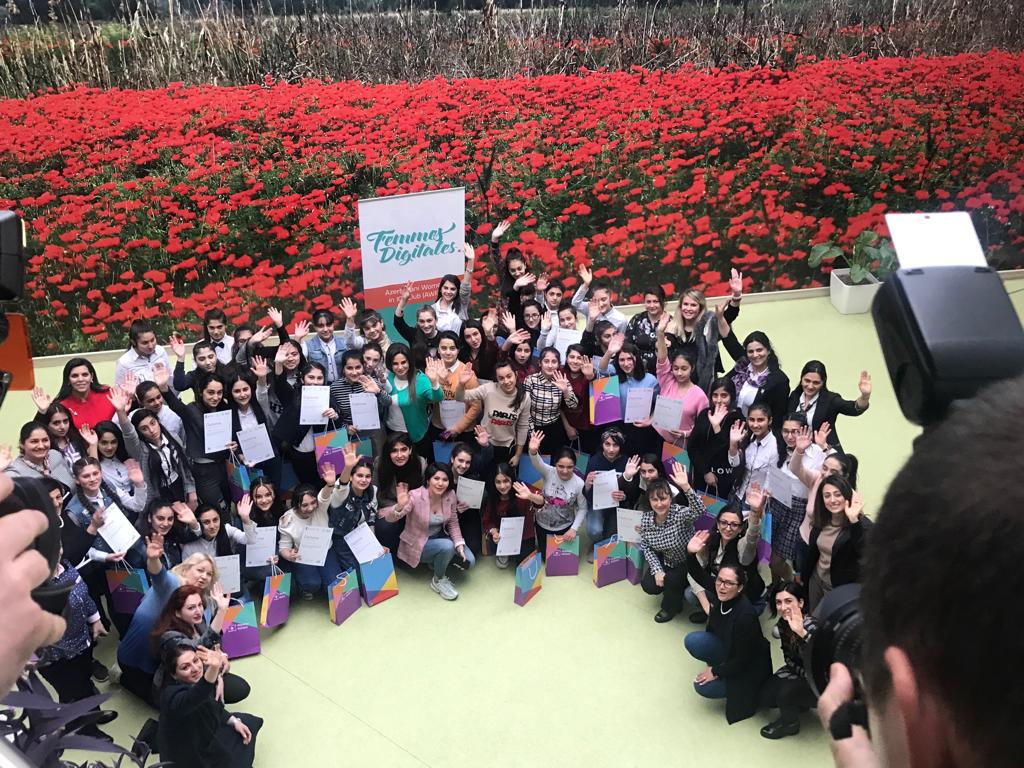 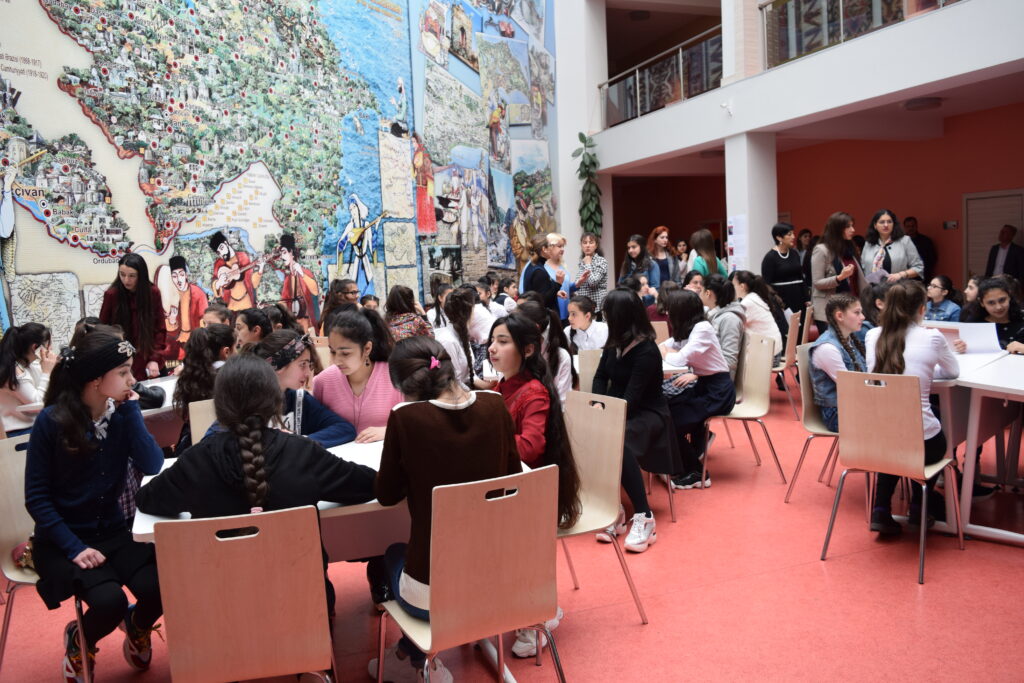 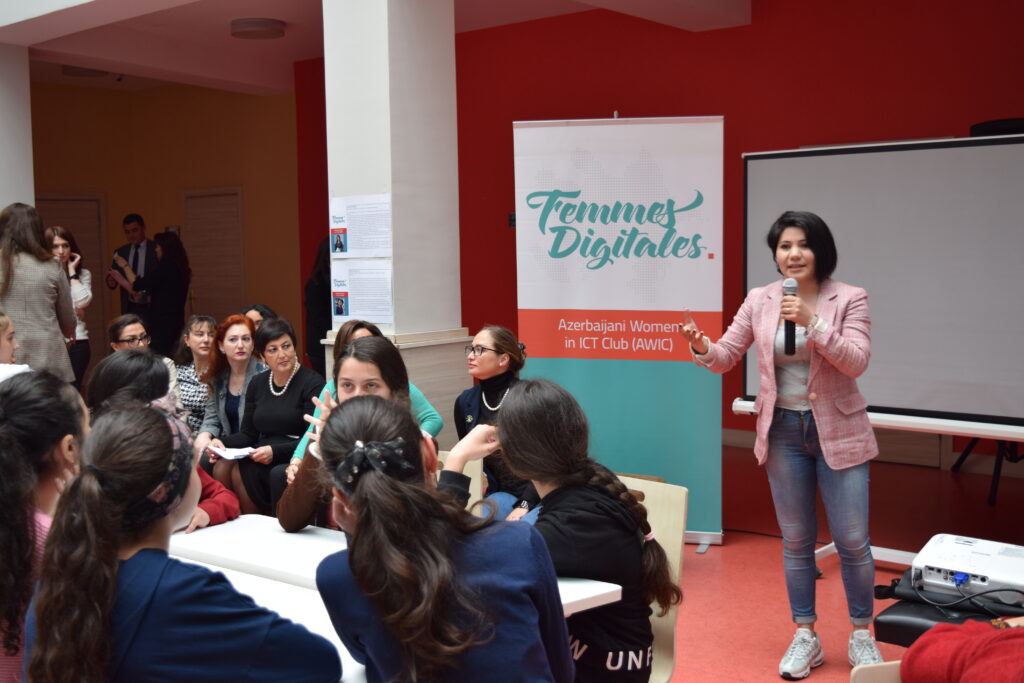 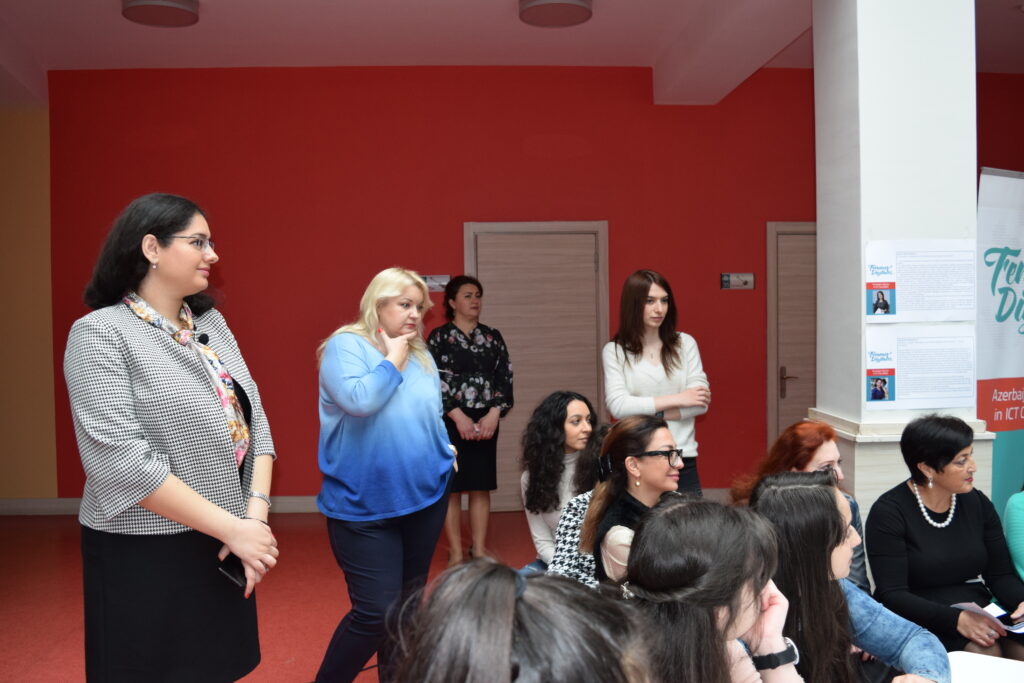 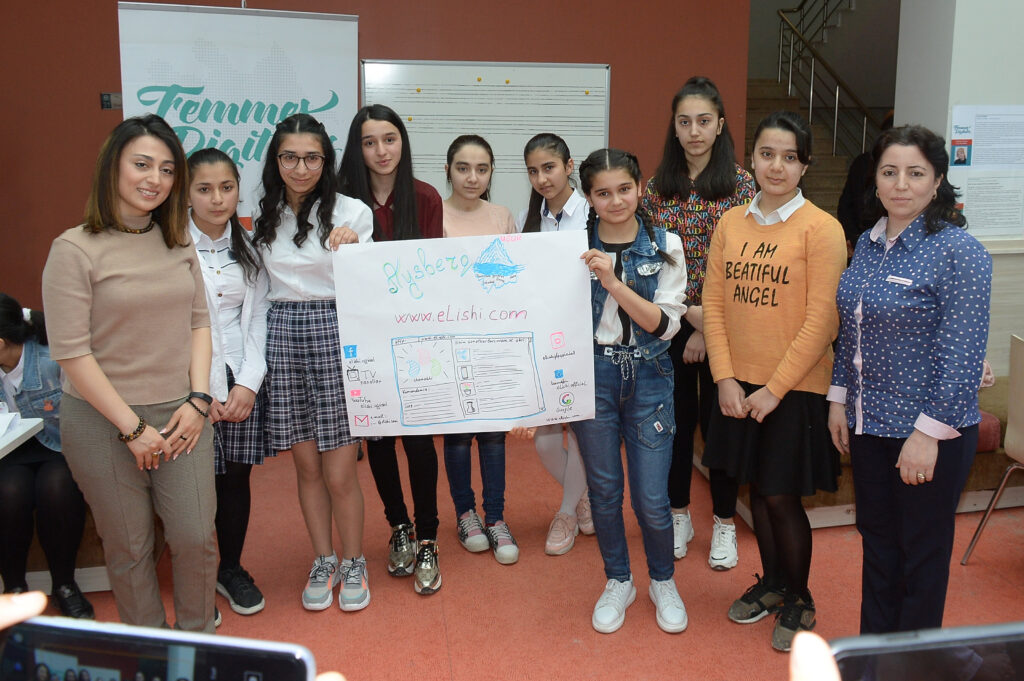 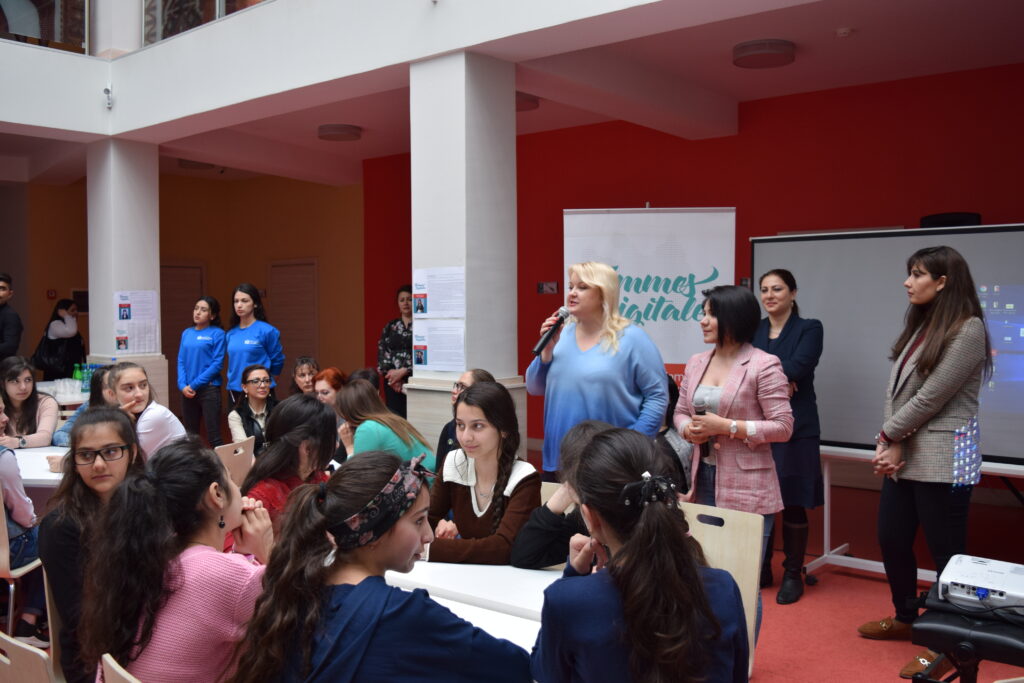 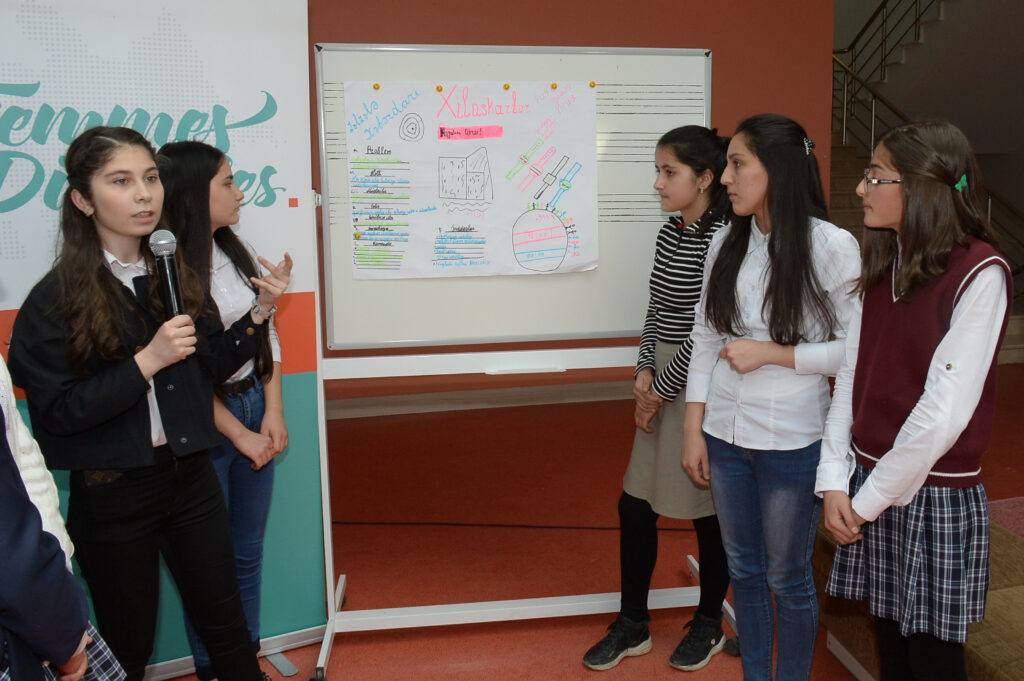 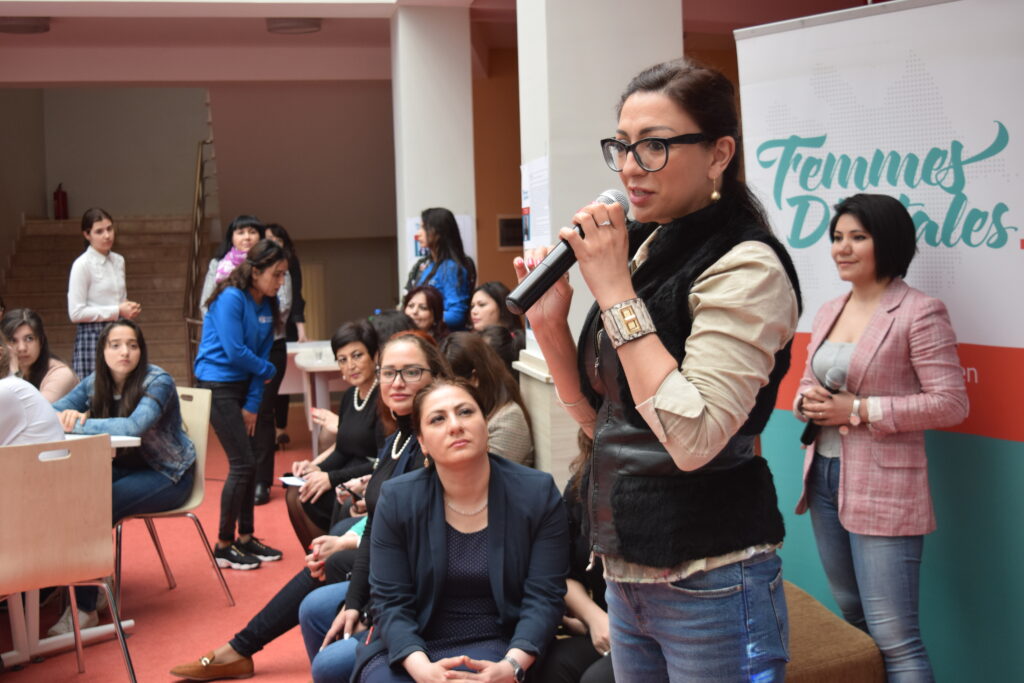 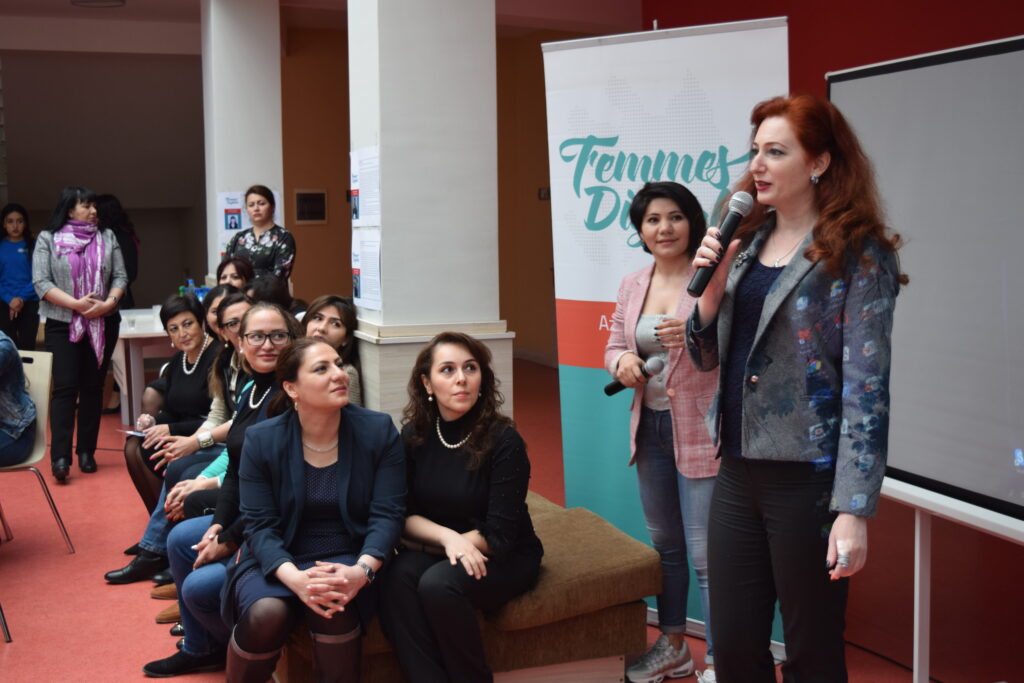 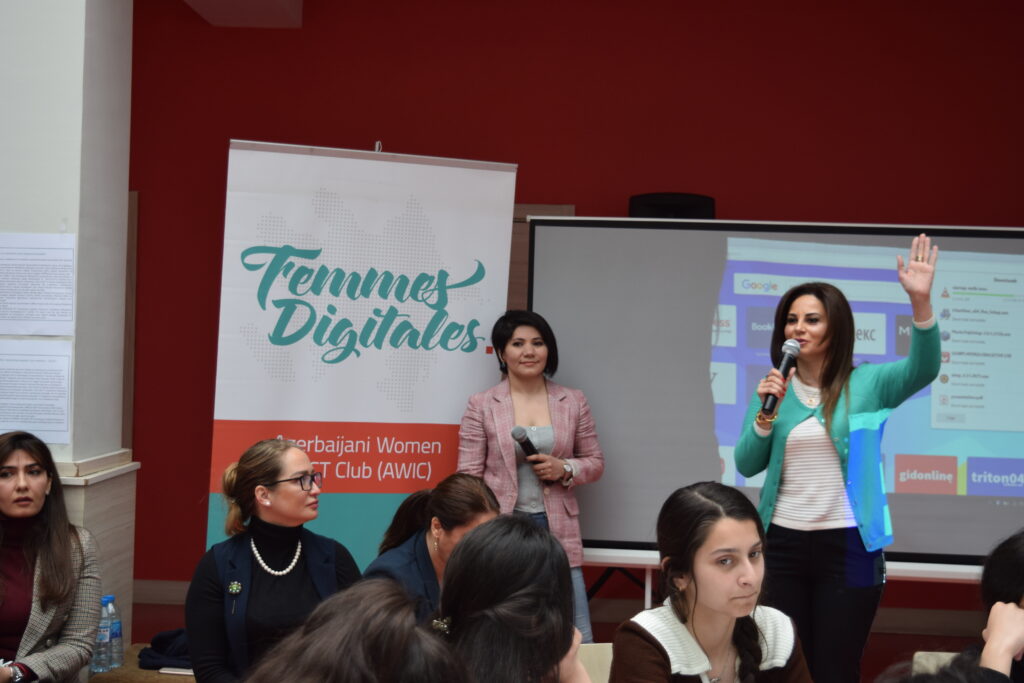 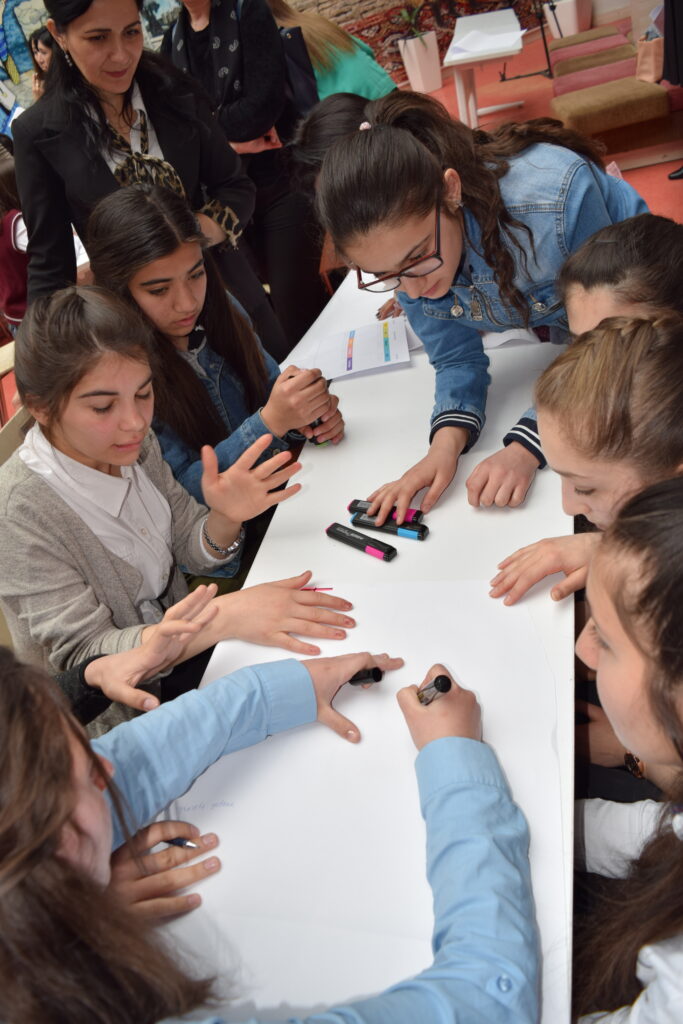 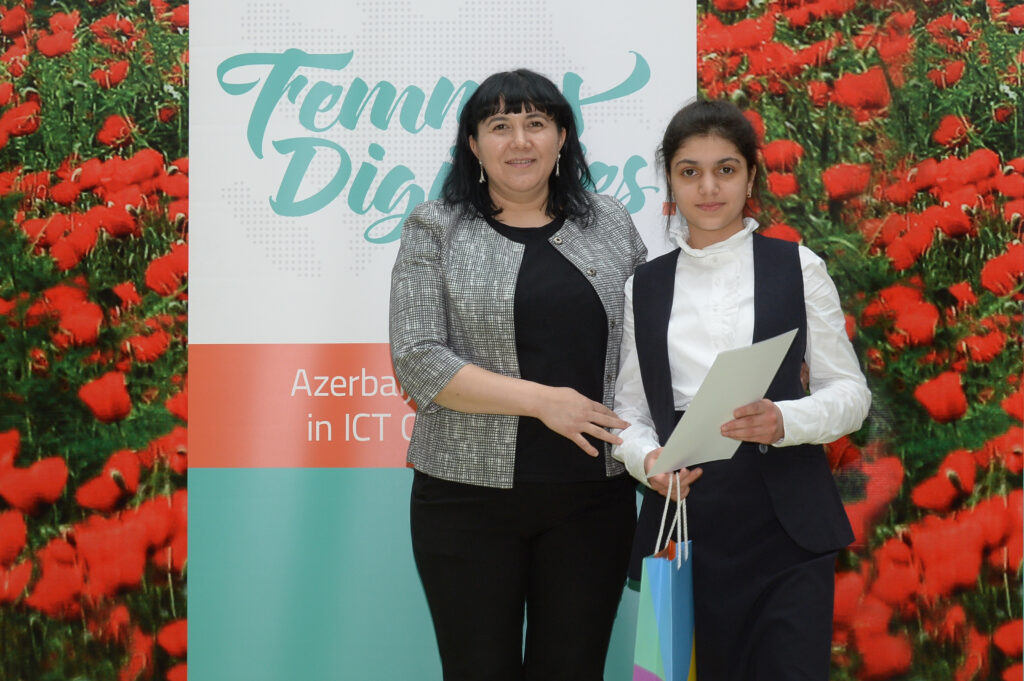 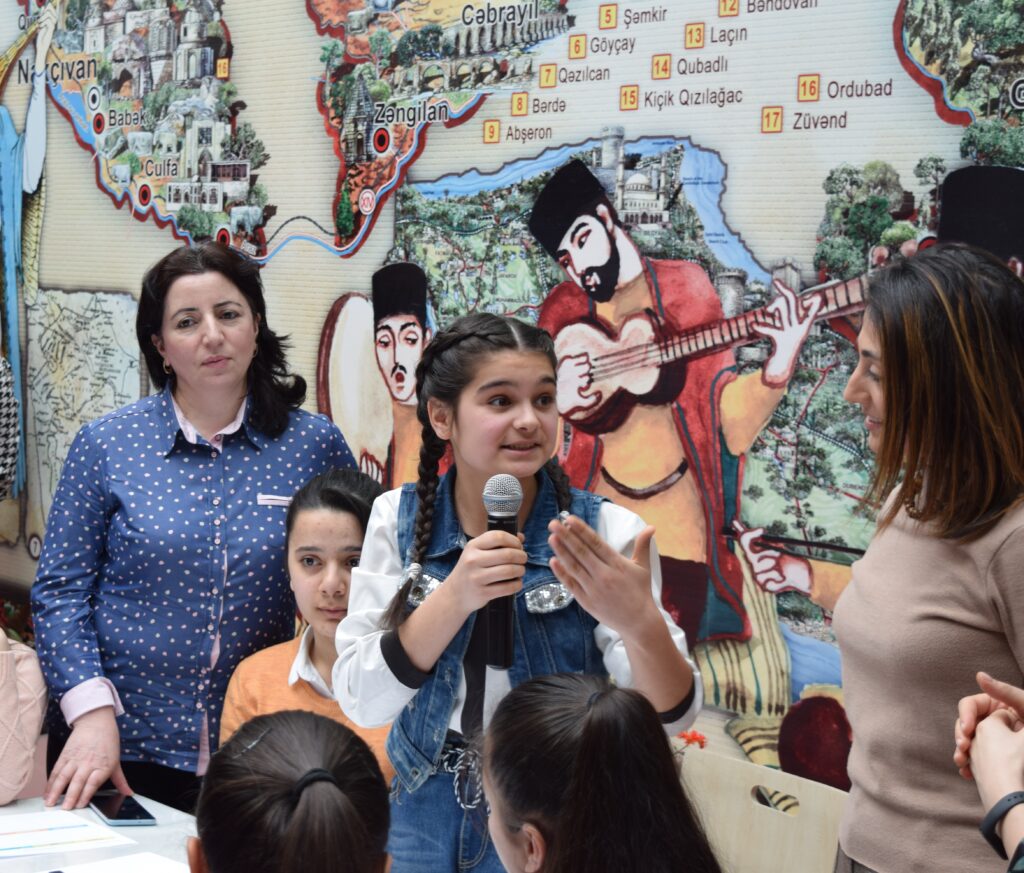 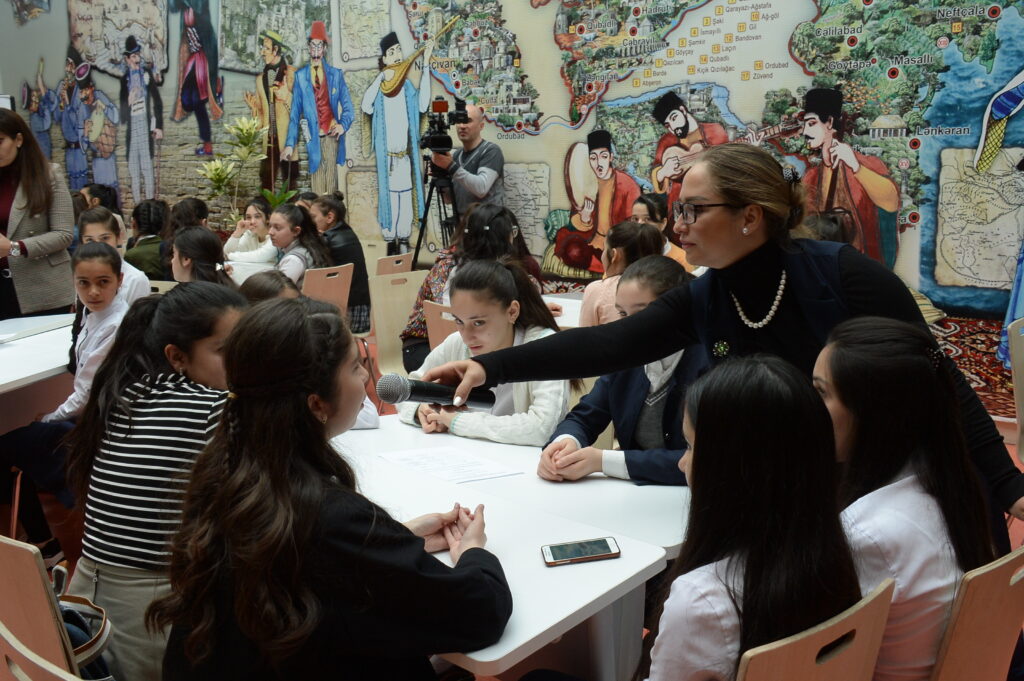 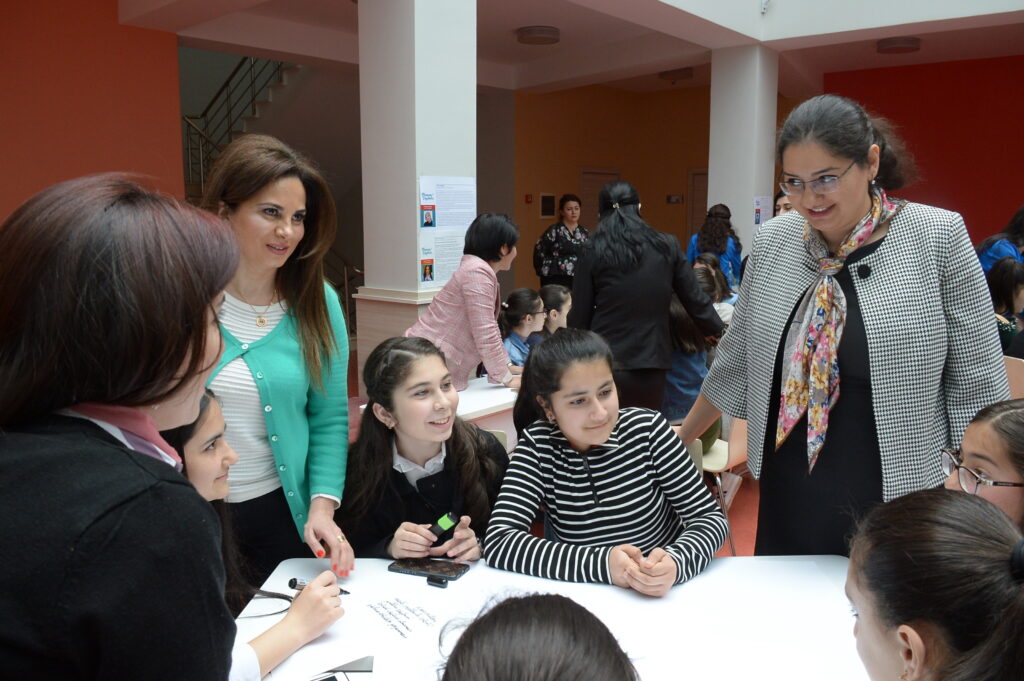