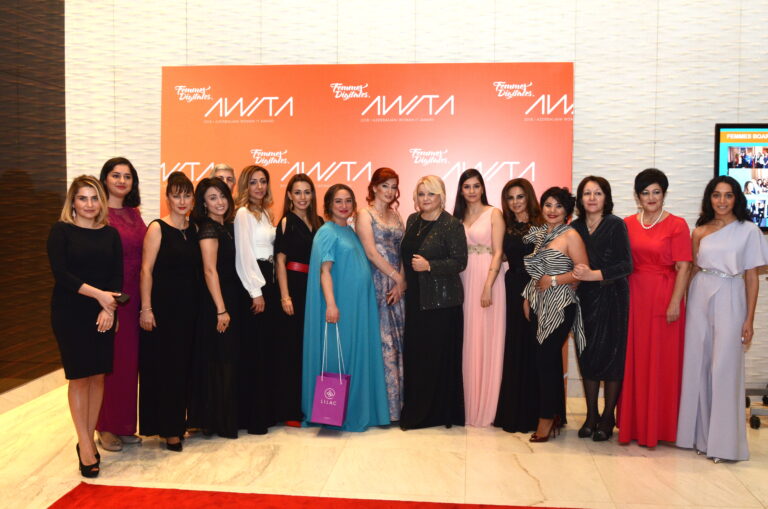 The second in a row AWITA 2018 awards ceremony – The Women in IT Award, organized by the Azerbaijan Women’s ICT Club FEMMES DIGITALES and dedicated to the most successful women working in the ICT field of Azerbaijan, was held with the support of BakuTel at the Marriott Absheron Baku Hotel on December 5th 2018. 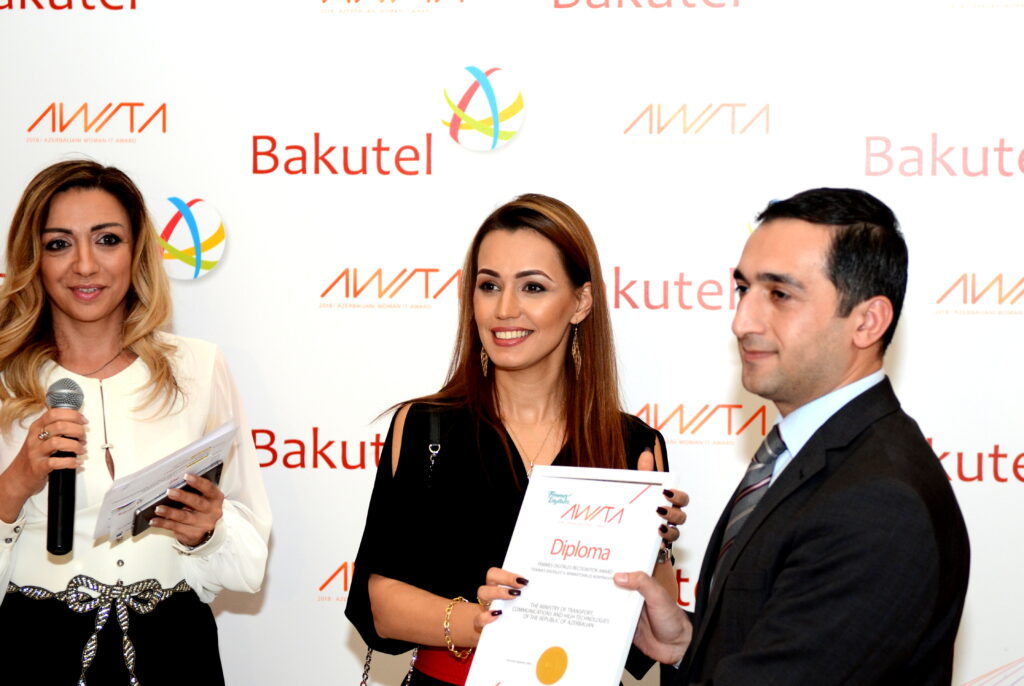 More than 100 applications have been submitted to the competition. The 25 jury members, consisting of the country’s IT industry representatives, leading media, government agencies, and universities identified the winners in the following 11 nominations:

Within the framework of AWITA competition, each year an award is given for contribution to the development and support of activities of FEMMES DIGITALES-the Azerbaijan Women’s Club in the ICT field. This year FEMMES DIGITALES awards were presented to: The Ministry of Education, ASAN Xidmet, The Ministry of Transport, Communications and High Technologies, ADA University and STEP IT Academy.

AWITA 2018 awards ceremony is the largest event aimed at popularizing the IT industry among girls and demonstrating the achievements of women in the ICT field in Azerbaijan. It is important to mention that FEMMES DIGITALES club was created to unite women working in the public and private sectors of ICT industry and for enhancing their education and career opportunities in this field. The Club celebrates its 4th anniversary this year. 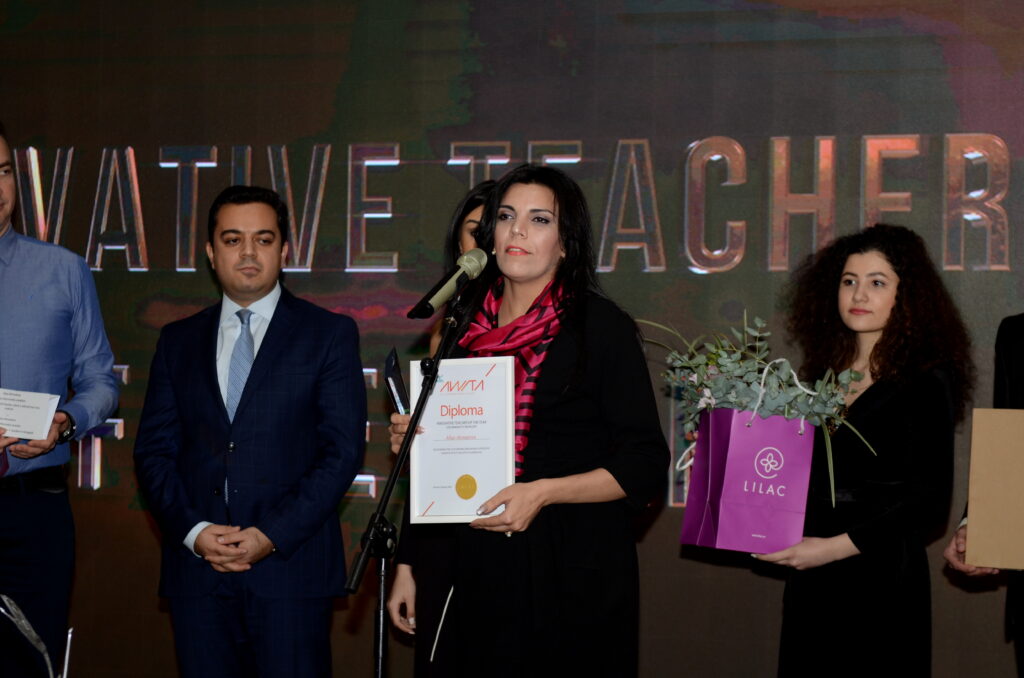 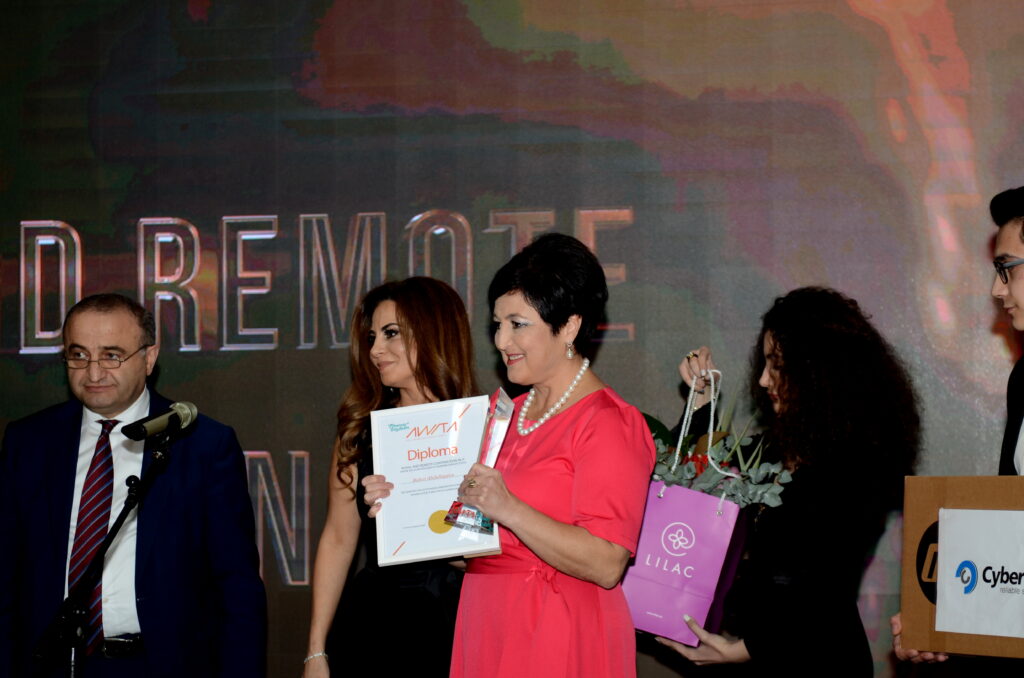 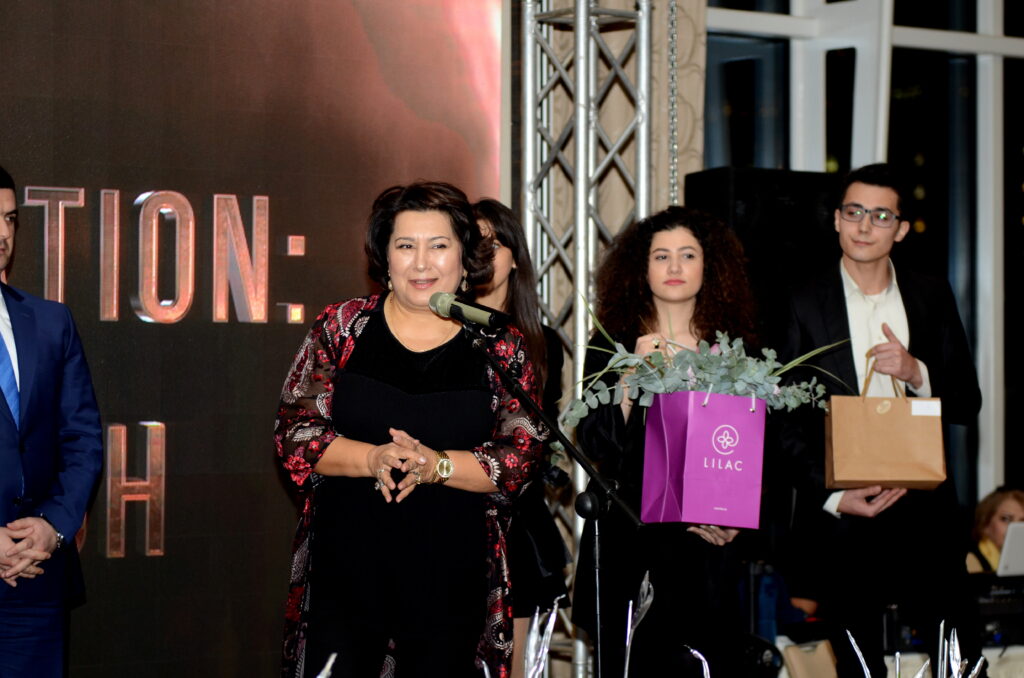 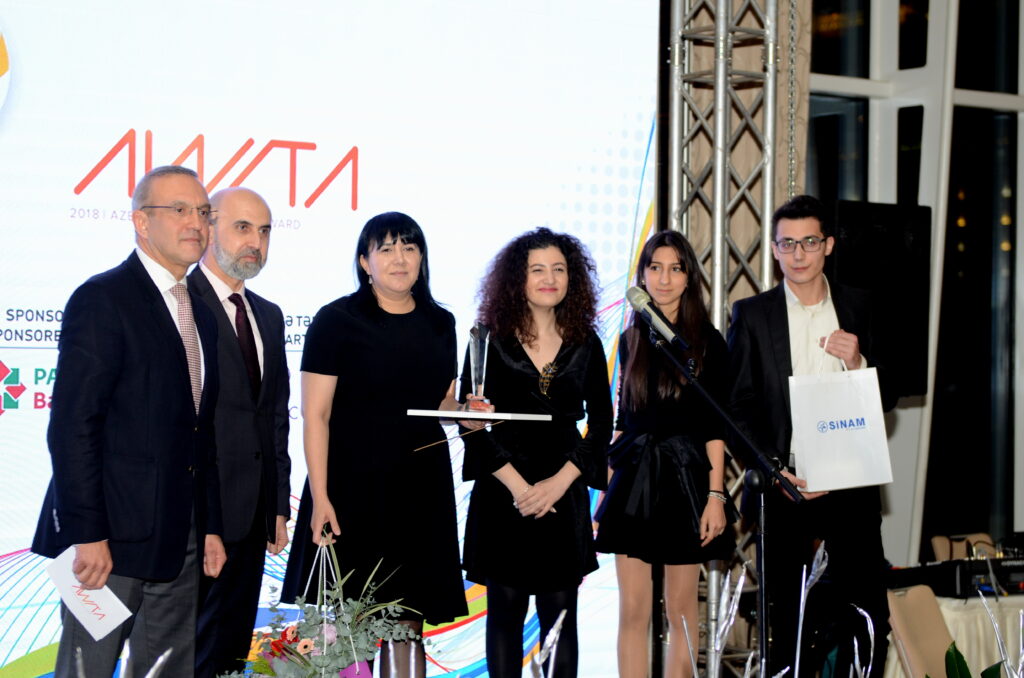 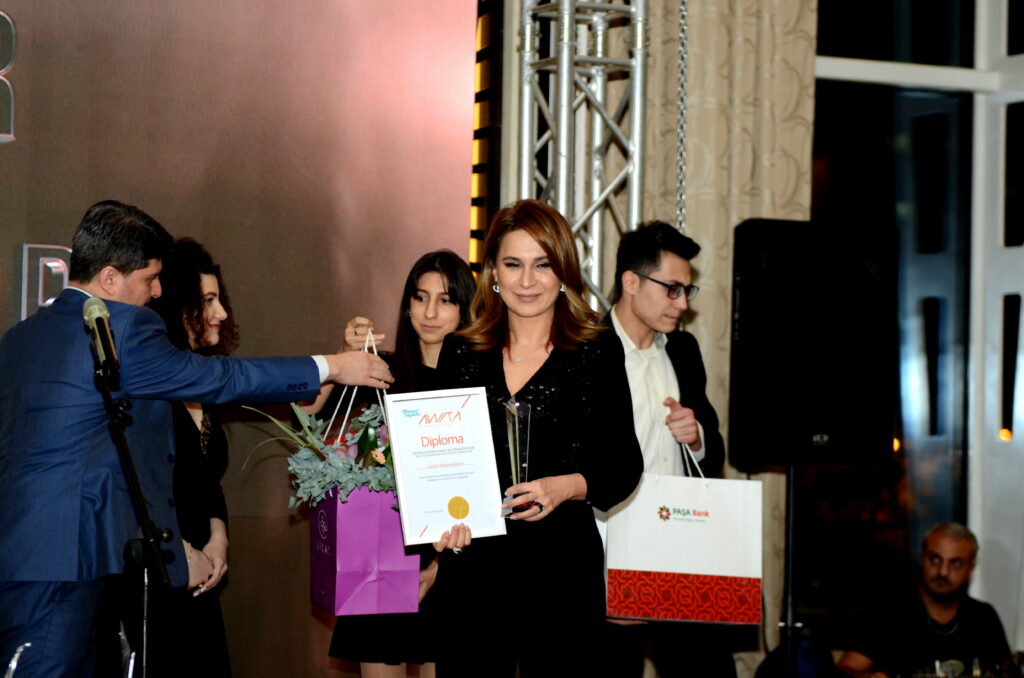 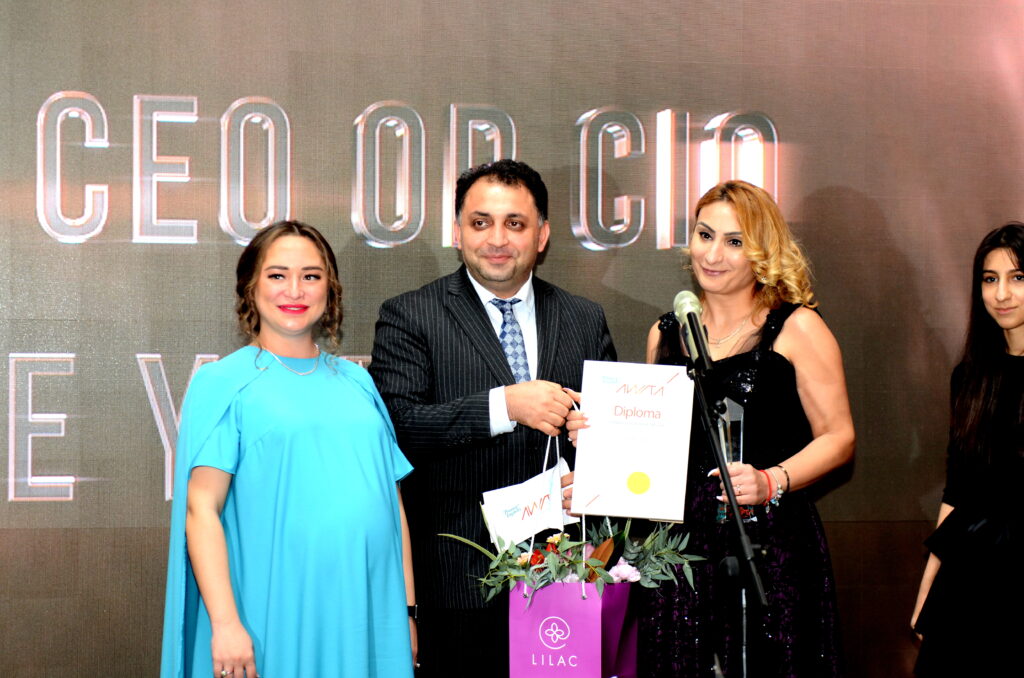 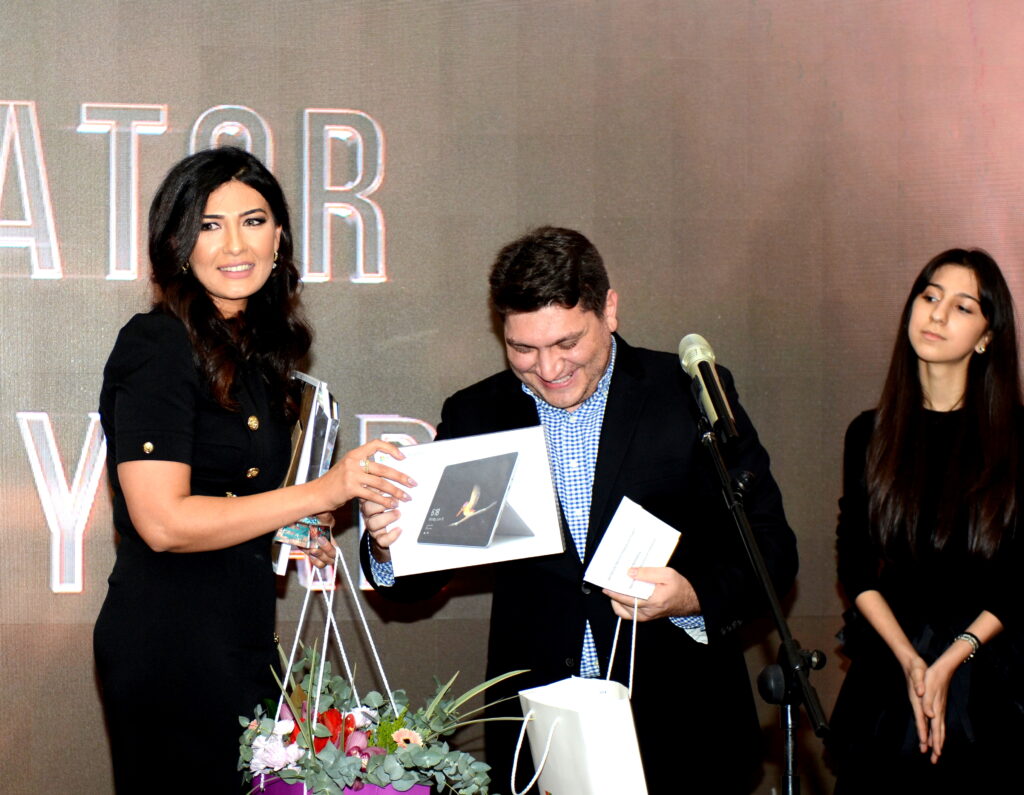 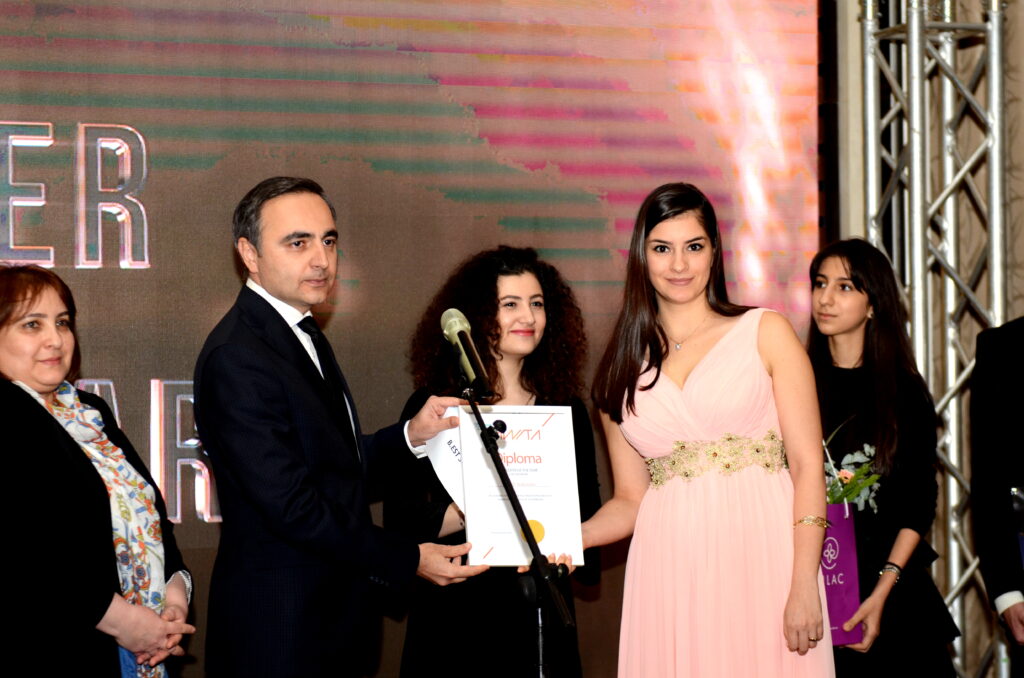 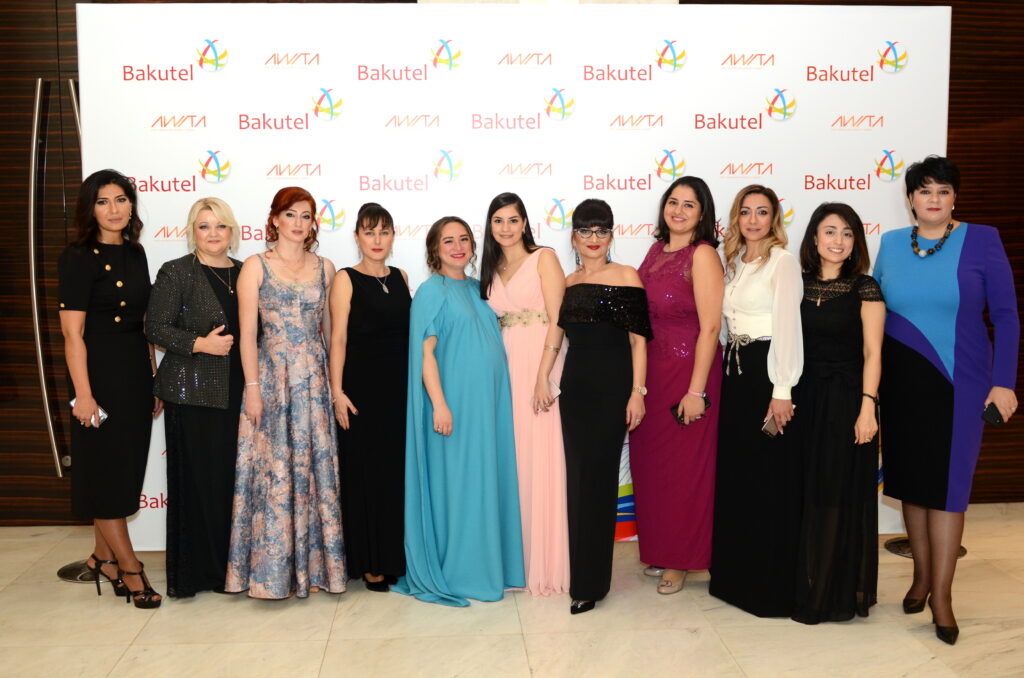 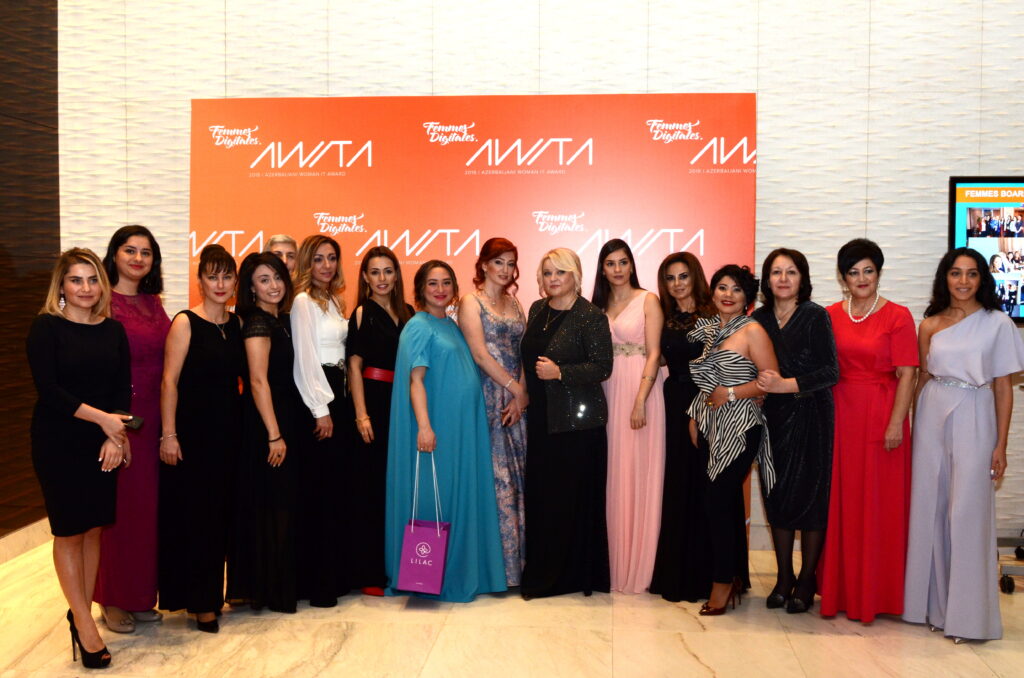 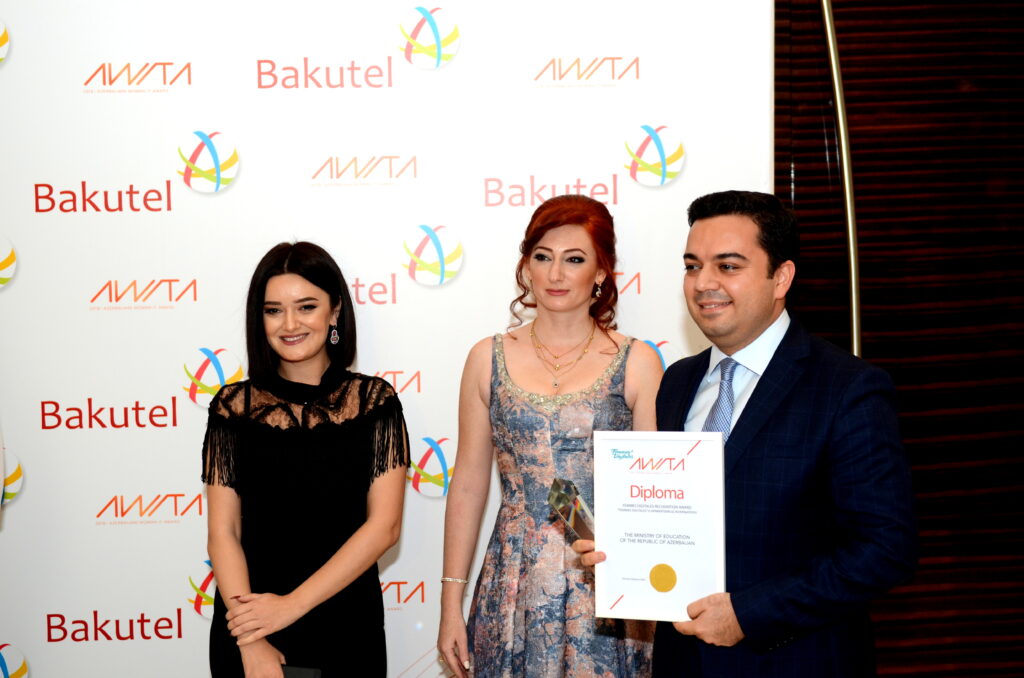 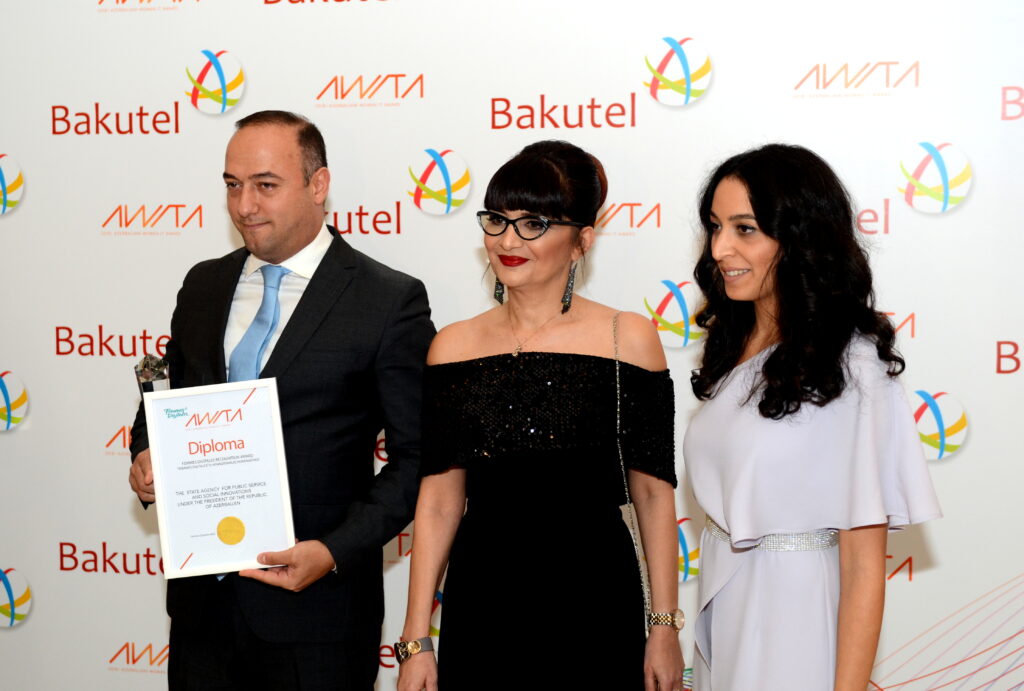 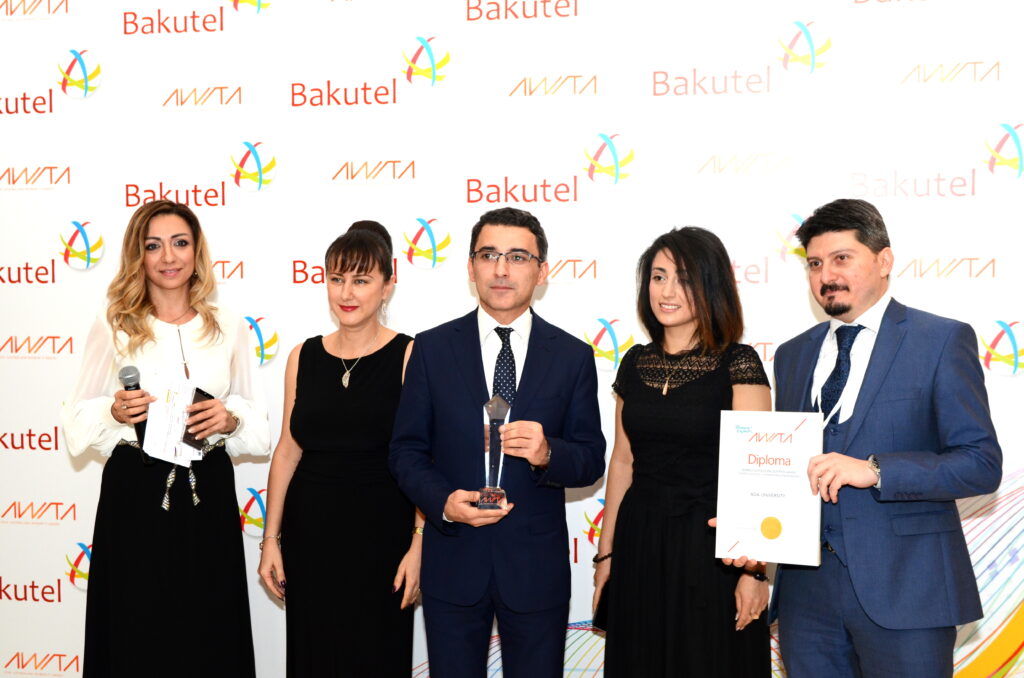 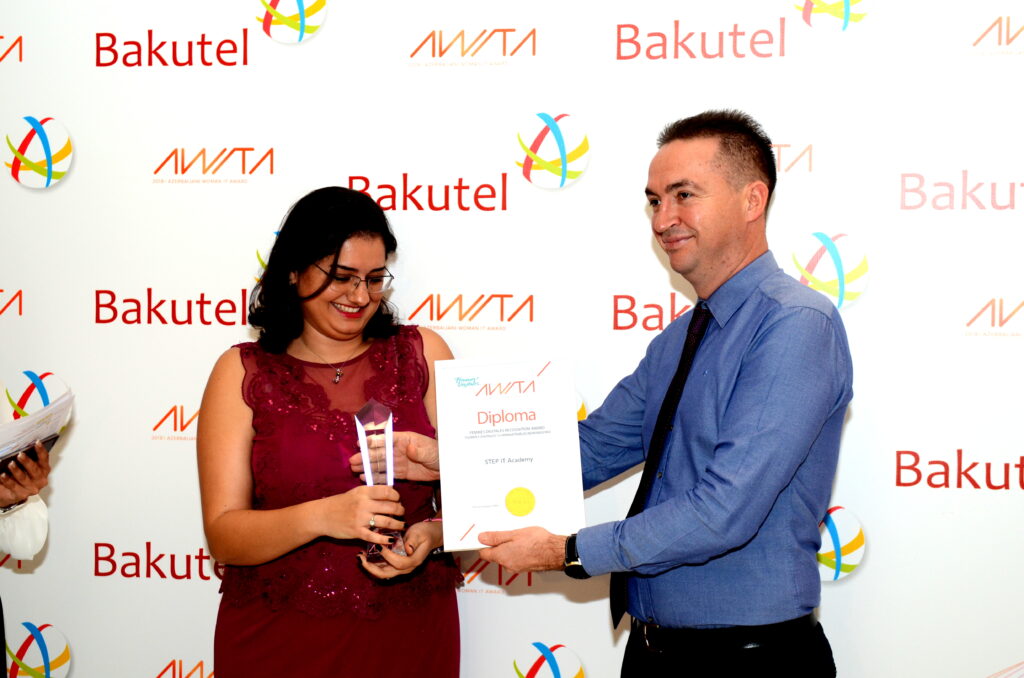 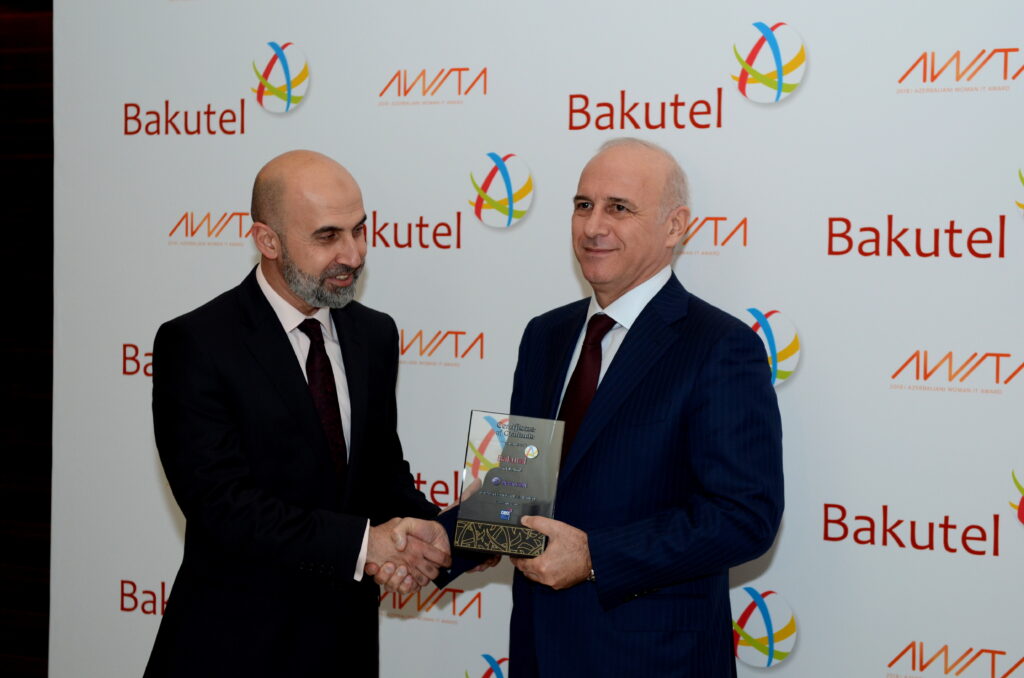 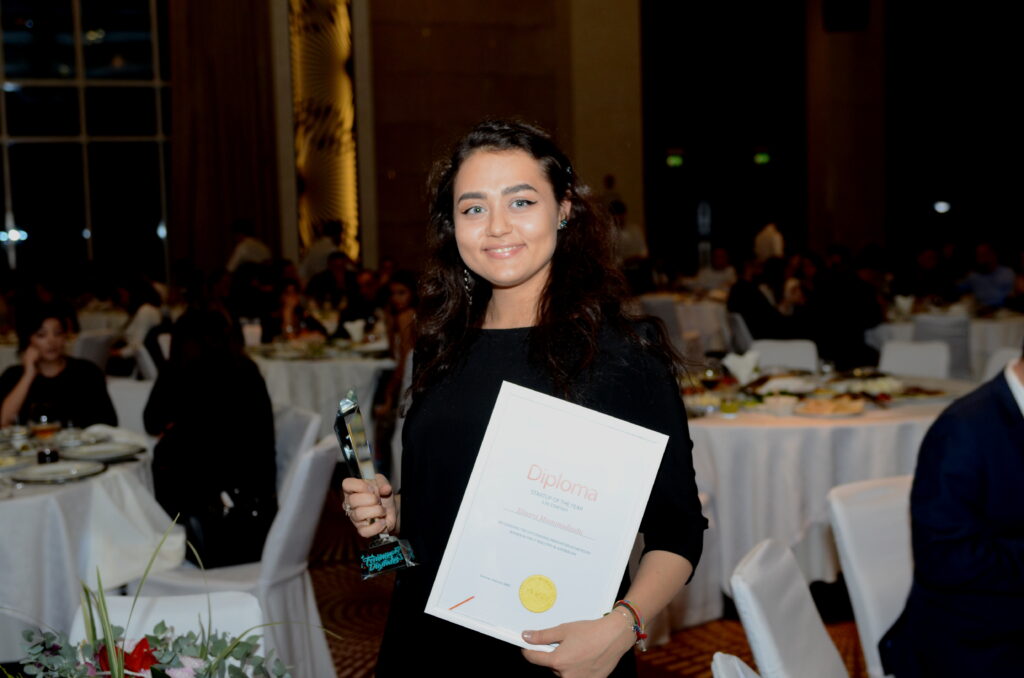